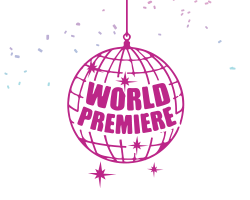 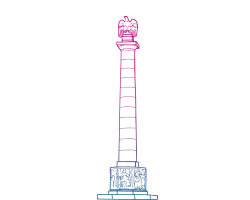 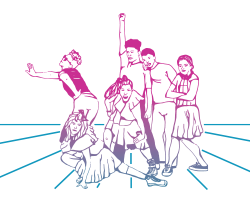 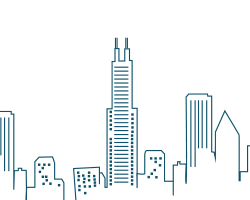 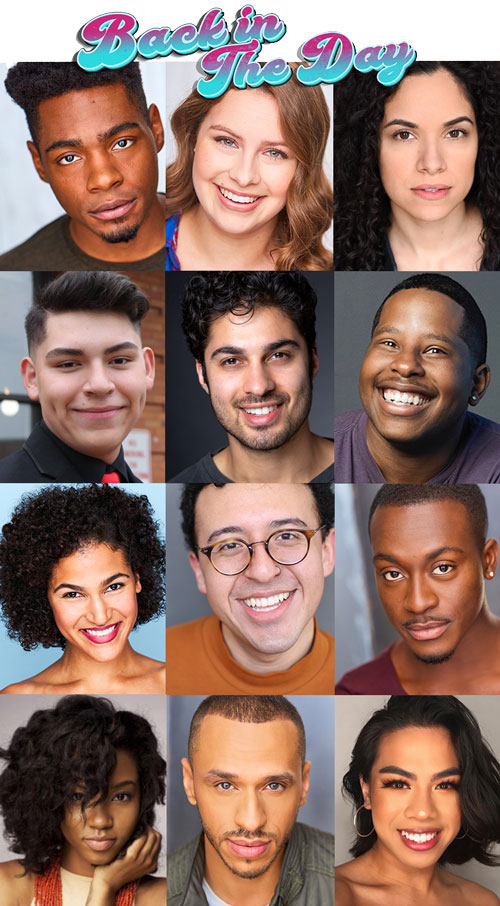 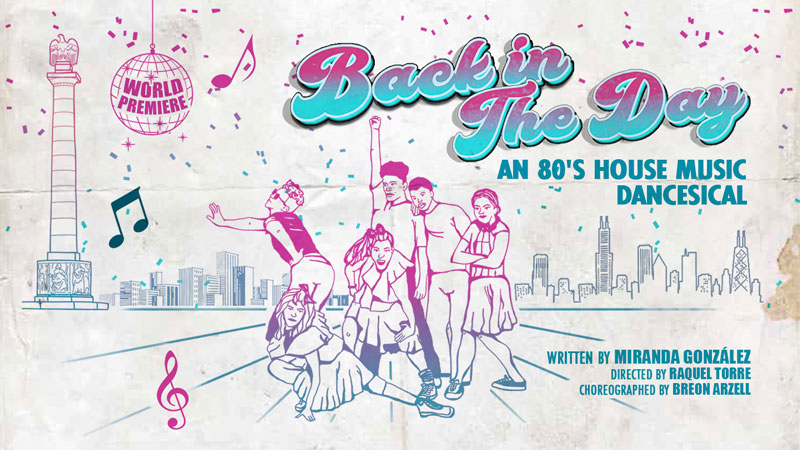 Set in the height of Chicago’s street dancing and battle era of the 1980’s. When juice-bars ruled the underage club-scene and DJ’s created a movement. This house music immersive dancesical follows the three northside dance crew the ALLSTARS and frenemies, the CULITOS and IMPORTED TASTE as they struggle, soar, and move through life making their own families and redefining for themselves gender norms within a community not yet ready for change.

CONTENT WARNING: This production is fully immersive. It may contain triggering or sensitive material. Adult humor and content, theatrical haze and gunshot sound effects are used to tell the story of this play. 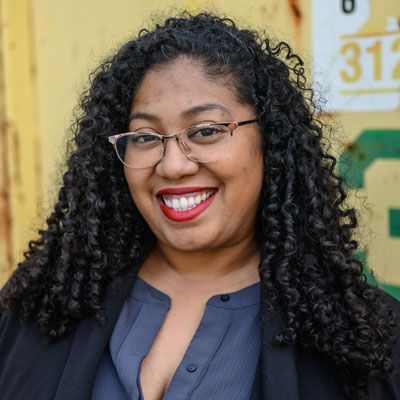 Miranda Gonzalez is the Artistic Director of UrbanTheater Company. She also was a founding ensemble member of Chicago’s Only All Latina Theater company Teatro Luna and has devised and developed plays since 2000. After performing as an actress for 10 years she decided to turn her artistic endeavors towards directing. Previous directing and development credits include: Ashes of Light, La Gringa, GL 2010, Of Princes and Princesas at the 2010 Goodman Latino Theatre Festival; 10×10 Festival, Lullaby, The North/South Plays workshop at the Chicago Department of Cultural Affairs; Crossed, Crime Scene Chicago with Collaboraction; and Melissa DuPrey’s Sushi-Frito at Free Street Theater. 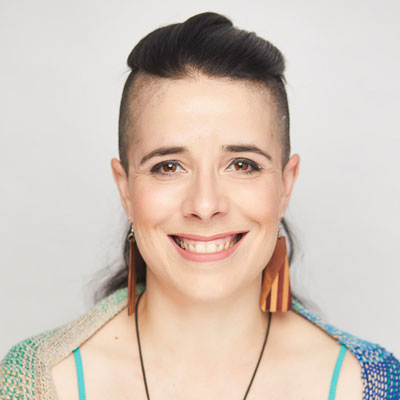 Raquel Torre is a creator/performer from Puerto Rico with a background in movement, clown, circus, and theatre. Since moving to Chicago in 2016, she’s collaborated with UrbanTheater Company, Opera-Matic, and Barrel of Monkeys. In 2013, she co-founded La Vuelta Ensemble (formerly Circo La Vuelta), a minority-led ensemble with a focus on high physicality and delightful absurdity. Raquel holds a BA in theatre from the Universidad de Sagrado Corazón (Puerto Rico), a certificate in Devised and Movement Theatre from Cabuia Teatro (Argentina), and an MFA in Devised Performance Practice from Columbia College Chicago (Berlin/Chicago).

Back in the Day gets immersive theater exactly right…
Read Article 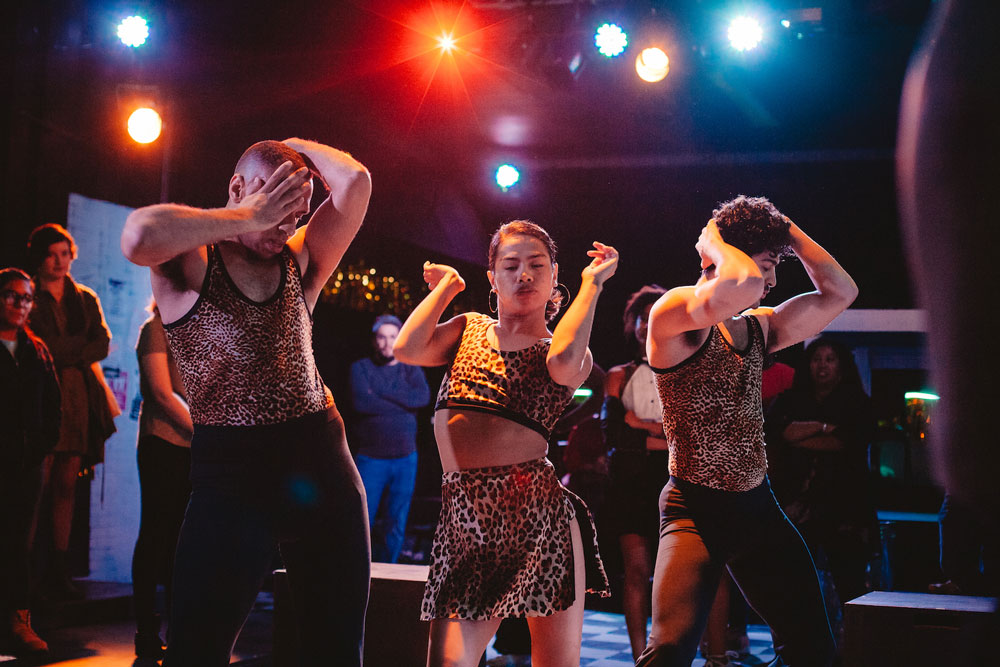 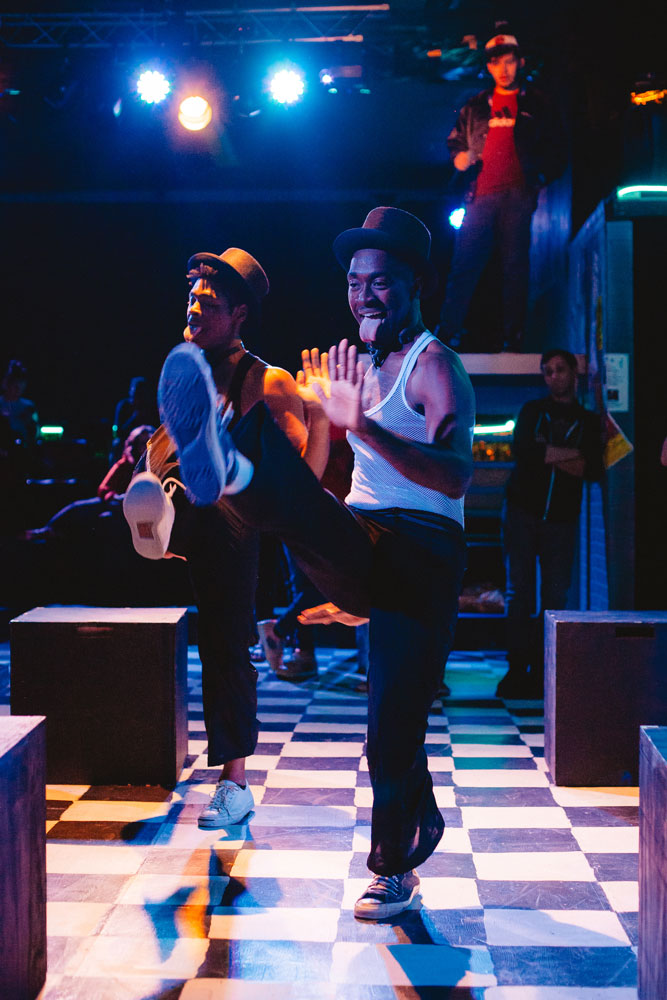 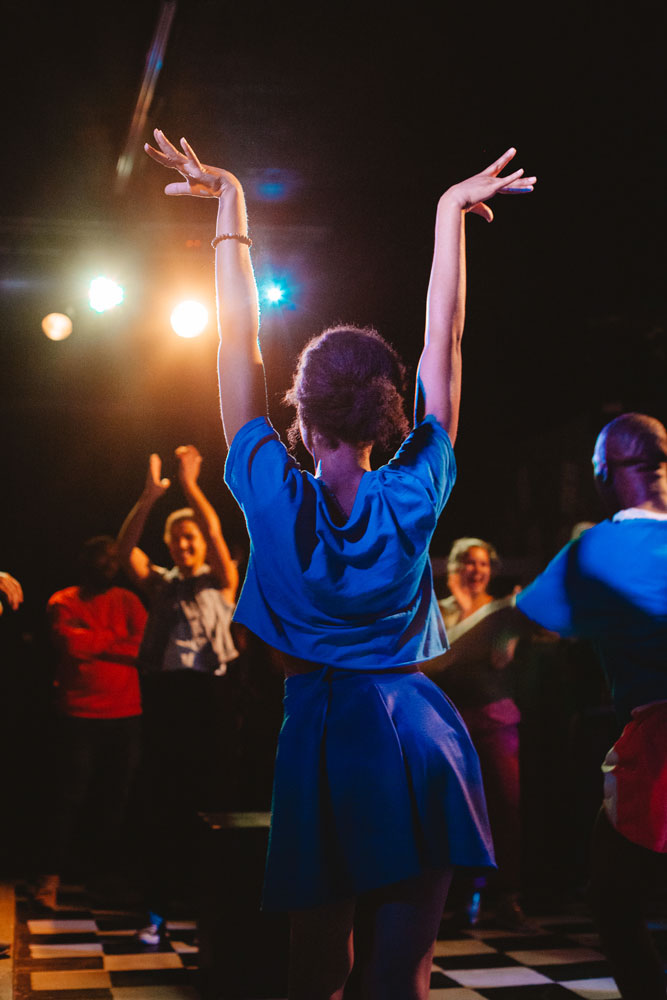 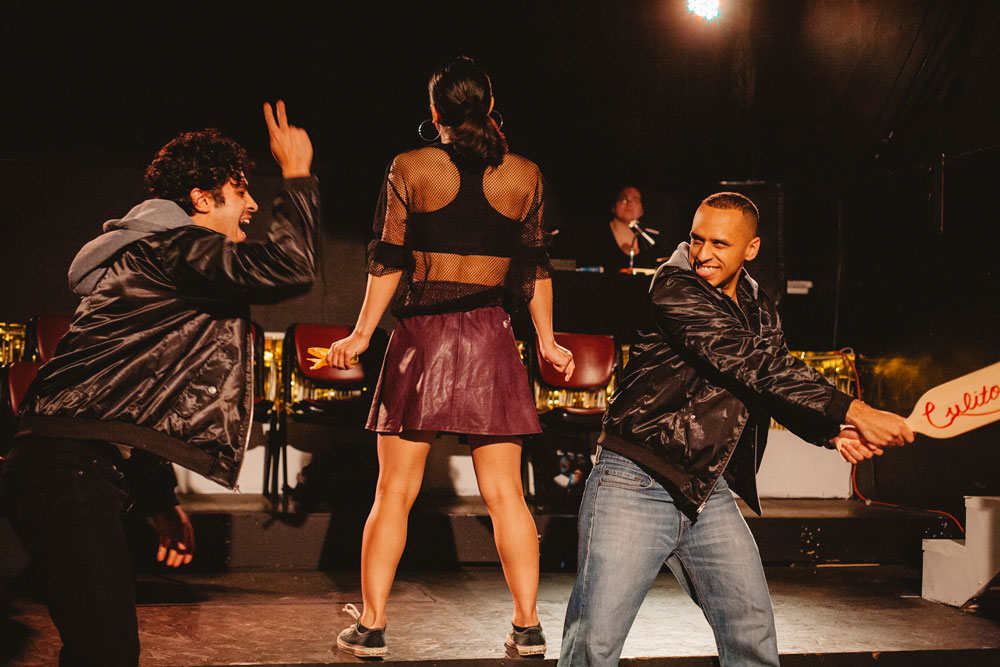 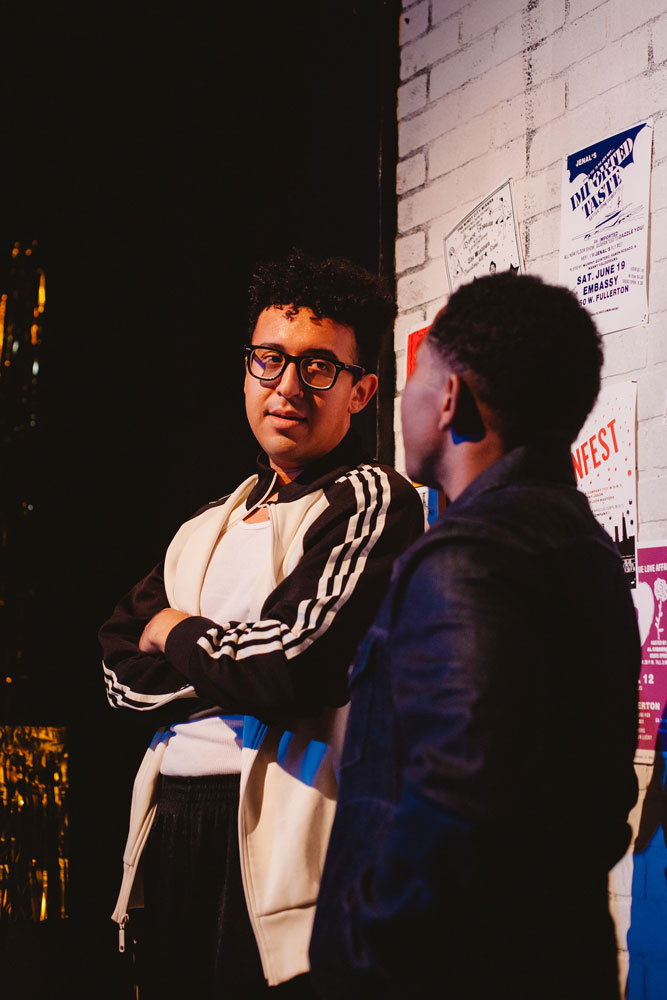 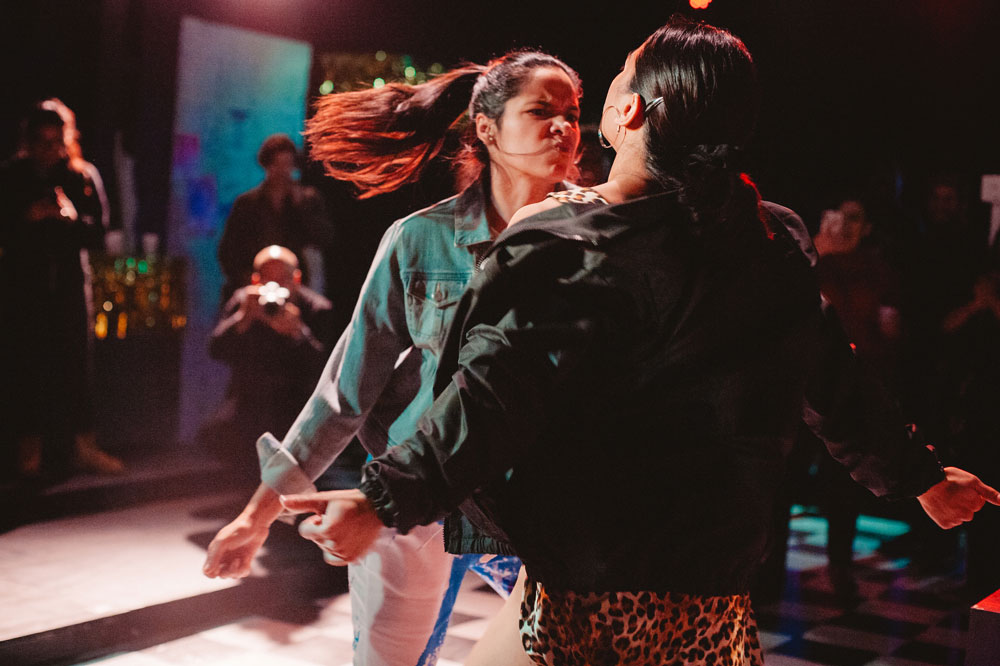