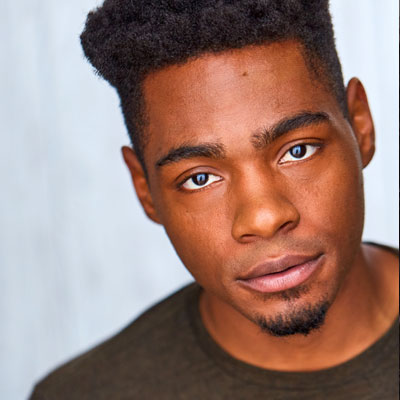 Christian is abundantly excited to continue playing with Devising and untraditional story telling. Zie is a New Orleans native and a recent graduate of the M.F.A Acting program at the University of Illinois at Urbana Champaign. His Illinois Theatre credits include Henry V, In the Blood, Dontrell Who Kissed the Sea, Iago’s Plot, and Twelfth Night. Christian also had the opportunity to study with Great River Shakespeare Festival as well as American Players Theatre. They’re regional credits include  Richard III, Henry VI, Romeo and Juliet, The Recruiting Officer and Measure for Measure. Chicago credits: Winters Tale, and now this! Film and TV Chicago PD S6E22, Like What you Will, and Red Hook Summer! Thanks always for the guidance Robin, Anderson, Lisa, and Mommy: love you forever and some!