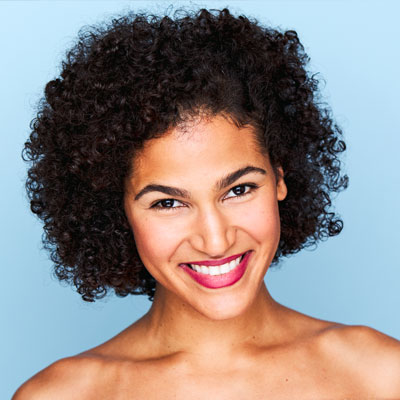 Gabriela Castillo Gabriela Castillo relocated to Chicago from Louisville, KY in March of 2019 to pursue training in improvisation and comedy, teaching opportunities, as well as performance opportunities that’ll push her artistic growth. She feels grateful for the place she has been given in this production with Urban Theatre Company that has already made Chicago feel more like a home. Gabriela was born in Habana, Cuba, and immigrated with her parents to Louisville, KY in 1998, where her little brother was later born. She graduated with an MFA in Acting from the Professional Actors Training Program at the University of South Carolina. Her stage credits include performances with Theatre[502], (Louisville, KY), Teatro Fragmentario (Barcelona, Spain), The Warehouse Theatre (Greenville, SC), and Theatre South Carolina and Center for Performance Experiment (Columbia, SC). Her screen credits include supporting roles in distributed films such as, She’s With Me, a romantic comedy, and the children’s movie Dude, Where’s My Dog?! Thanks to everyone for all of the aché you’ve given to make it this far, especially my parents and little brother.