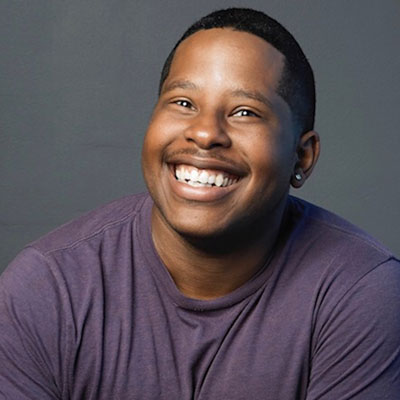 Matty Robinson was most recently seen in Comedy Central’s newest show South Side as Curtis and in Oak Park Festival Theatre’s productions of I & You and The African Company Presents Richard III.  He has also done productions with BoHo, Steppenwolf, The Raven, The Annoyance, iO, and Second City. Matty can also be seen on Fridays as Prince Midas in Chicago’s ‘Home Grown, Internationally Known’ Pimprov and currently tours Chicago schools with Imagination Theater and A Crew of Patches. ig/ twitter: @mattydor11