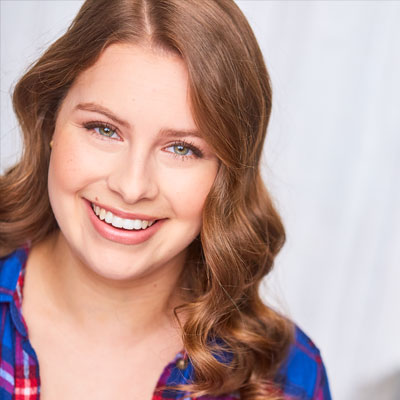 Sofia is so excited to be back at UrbanTheatre Company! She is a Colombian/American actor from Texas. Some of her Chicago credits include The Death of Gaia Divine (Momentary Theatre), Breach (u/s performing Victory Gardens), The River Bride (Halcyon Theatre), and La Gringa (UrbanTheatre Company). Aside from acting, she is passionate about assistant directing and vocal coaching. She received her BFA from The Theatre School at DePaul in 2016. She’s happily represented by Lily’s Talent.