mission
UrbanTheater Company is committed to centralizing the power and talents that are innate in every person to tell their communities stories. We serve as a pipeline for a diverse and culturally specific collective of Chicago actors, designers, and producers who embrace the responsibility to create an environment full of honesty, integrity, representation, and acceptance. We create innovative and accessible theater that challenges Eurocentric styles and training.

As a platform for multicultural representation in the arena of performance and story-telling, UTC continues to serve as a bridge between artists of all mediums, our varying and respective communities of color and our communities’ youth. UTC engages itself in the work of community responsibility and has worked to raise awareness concerning many of the social issues facing our diverse backgrounds. 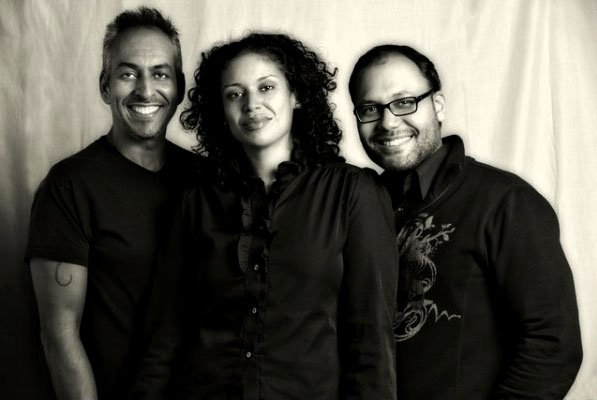 Initially incorporated as Teatro Urbano and was an in house theater at Segundo Ruiz Belviz Cultural Center when located at 1632 N. Milwaukee (Wicker Park).

Marti Lyons directs “Brain People” and UTC gains recognition and performs and partners with the Goodman for the Latino Theater Festival.

Steppenwolf invites UTC to the Garage Rep, we present Midwest premier “Sonnets For an Old Century”

The launch of Teatro Thursdays and Teatro Sunday’s Brunch and Play by partnering with Humboldt Park restaurants to give the community exposure and increase revenue for local businesses.

Awarded $25,000 in collaboration with Genesis Theatrical from Chicago Community Trust for Culture and Diversity

Implementation of Board of Directors & More

Implementation of Board of Directors – invited to be a part of CLATA’s inaugural International Latino Festival and are awarded $12,500, Began a partnership with Pa’ Lante Theater Company “From Humboldt Park to Holyoke” with a travel production of “La Gringa” in Holyoke, MA with a 48.4% Puerto Rican population.